Bluava® Agave Syrup (Nectar) is obtained from the Blue Agave plant Tequilana Weber by physical extraction, hydrolysis and purification of the naturally occurring fructans in the agave sap. It is a premium sweetener, 1.5 times sweeter than table sugar and certified Organic, Kosher, Halal and Non-GMO while being gluten free and vegan friendly.  Agave syrup is primarily used as a low glycemic, low calorie sweetener with a variety of applications in any food that sweeteners are used as well as can be found on most retail food shelves.

Bluava® Agave Syrup is grown, harvested, produced and packaged under one roof with the highest certifications in the marketplace, so you can be assured of the authenticity and quality of our products.

WHAT IS AGAVE NECTAR:

The Agave (uh-gah-vay) plant has long been cultivated in hilly, semi-arid, fertile volcanic soils of Mexico. The agave plants are large plants that resemble cactus or yuccas in both form and habitat, but they are actually succulents related to the lily. The plant’s fleshy, spiky leaves cover a pineapple-shaped heart called a “pina”, which contains a sweet sticky juice known in Mexico as aguamiel, or “honey water”. Ancient Mexicans considered the plant to be sacred. They believed the liquid or nectar from this plant purified the body and soul. The Tierra Group only produces it’s premium agave prducts using the blue agave tequilana weber.

After about 8 years of growth, the spiky leaves of the Agave plant are cut off to reveal a giant pineapple-looking core called the “pina”, weighing about 100 pounds. Agave syrup is made by extracting and filtering the sap from the pina, then heating the sap at a low temperature (under 118° F) to break down the inulin (a storage carbohydrate in the pina nectar) into a high fructose-containing liquid that results in a syrup that is slightly thinner than honey. Agave syrups may be heated for shorter or long times, resulting in lighter or darker syrups. The darker syrups are filtered less, and the solids left in the syrup make for a stronger flavored syrup comparable to maple syrup.

Agave syrup is a good overall substitute for higher glycemic-inducing granulated sugars, liquid sugars, and can be used in more applications than artificial sweeteners for a variety of reasons. Unlike an artificial or non-nutritive sweetener Agave syrup is a real sugar. Agave syrup has functional properties similar to many sugars, with exception to its glycemic index (GI). This makes it a healthier alternative for many purposes, including:

HOW CAN I BUY TIERRA GROUP ORGANIC AGAVE PRODUCTS?

Are you looking for premium blue agave syrup? Check out more information about our agave syrup or contact us for a quote. 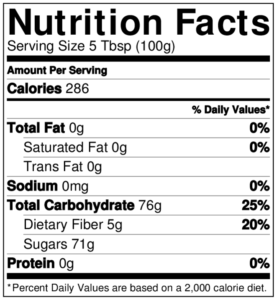 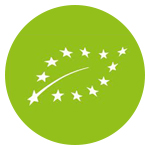 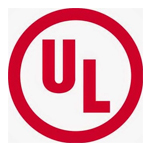 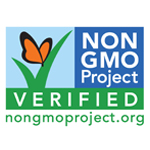 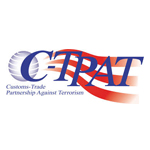 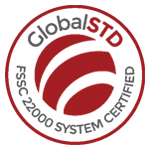 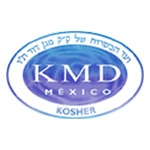 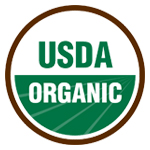 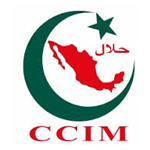 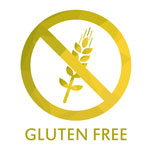 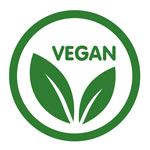